Growing up on a small farm in upstate New York often populated with animals recused by his parents, Brad started in this profession at a very young age.  A volunteer kennel boy in a local animal clinic at 14, he worked his way to Certified Technician by the time he entered college at Binghamton University.  After doing his pre-vet studies there, he attended the Cornell University College of Veterinary Medicine graduating in 1983.  Having practiced in Woodbury ever since, he stopped doing a mixed animal practice in 2005 to build a new clinic and concentrate on a small animal practice.

Throughout the years he has worked with numerous rescue organizations and has been instrumental in establishing animal cruelty case law in Connecticut, including involvement in legislation- setting standards-of-care for rescued animals.  He also serves on the Advisory Board of the Cornell University Baker Institute, a world-renowned animal health research facility. 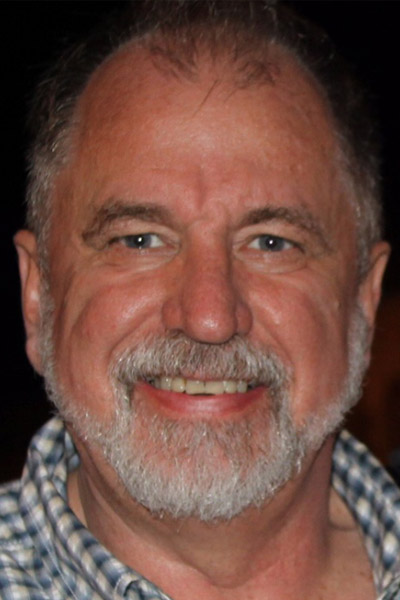 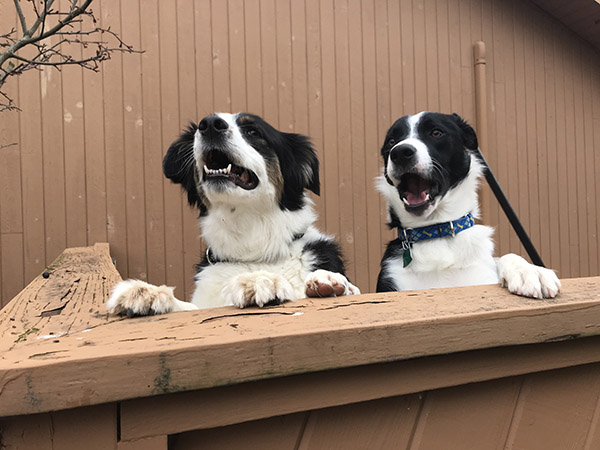 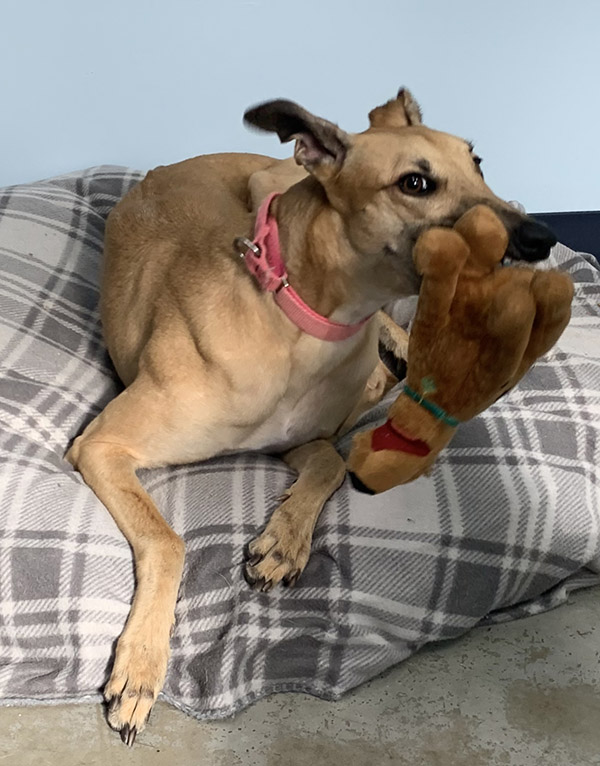 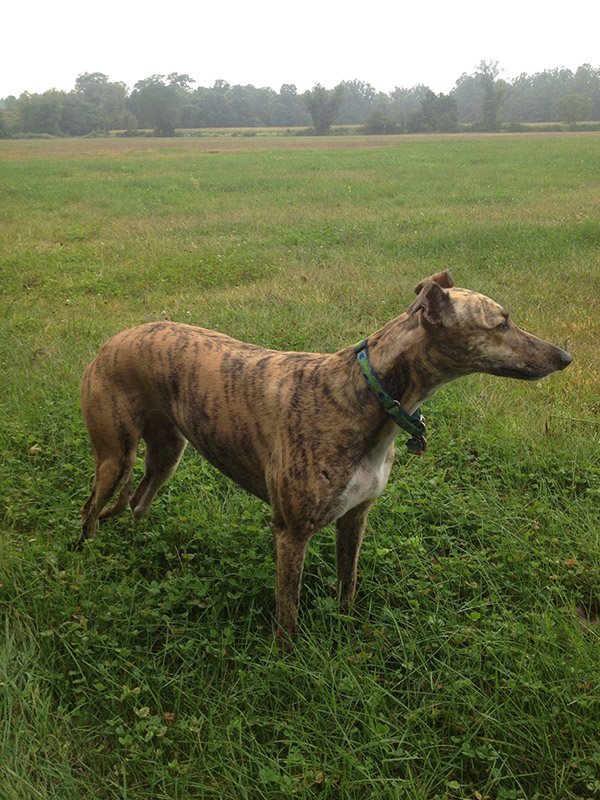 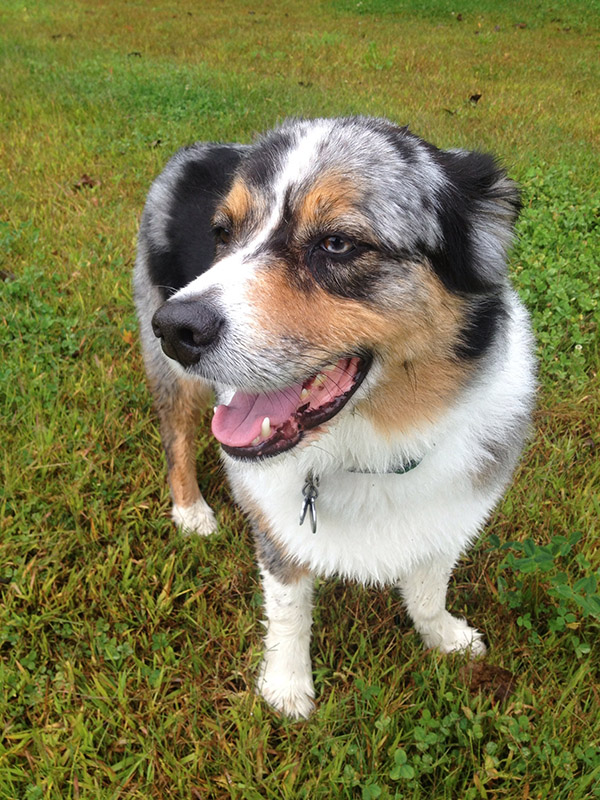